A DANCING MANNEQUIN, PINK CEREAL OF ROSE PEDALS, CLOWNS… IT GOT WEIRD.

“we can be alone together…”

With the release of their first single, front man Sean Brannan came to this with a lot of ideas. Through discussions we knew we were sticking to a vintage video style, which became its own motif and semi reflexive of the notions the track represents lyrically.

Originally, there was much more of a story as the character transitions from bed to boxes to dreaming; eventually making to a stage to play out his performance. The cut proved the narrative to not quite have enough to really pull it all together, even as a loose music video. So, we kinda went back to the drawing board.

The VHS look while laborious for when this was made, really situated this nicely. It give a sense of time and timelessness, as you can’t really place when this video exists. Ultimately, the video reflects creative styles that flourished in videos of the 90’s, when the medium really broke out. 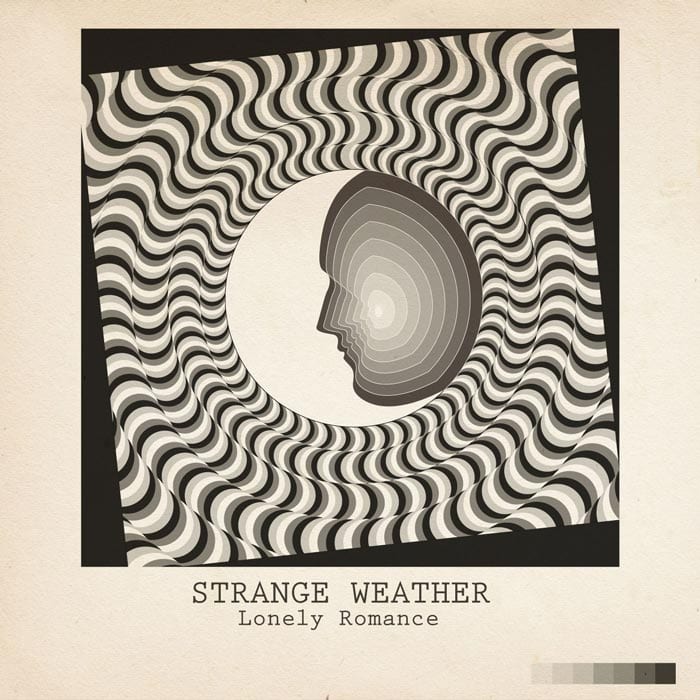 What’s a song without the artwork? The album art went wildly simplified, but keeping the moon motif alive. If you dig the track go on and like or share. There is more in the Strange Weather library to discoer.